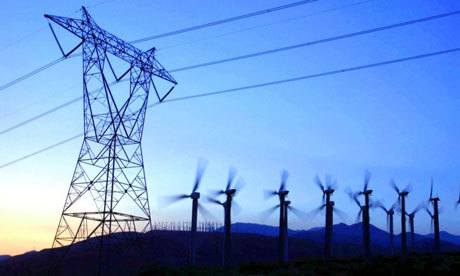 The NABERS rating scheme was introduced to give property owners an indication of how well their building performs in comparison to other buildings around Australia.

Through the NABERS scheme, it has been found that even small changes can have a significant impact on the efficiency of a building.

Lux detectors, which turn off lights in areas where there is enough sunlight coming through windows.

PIR (Passive Infra-Red) sensors which turn off lights if there is no movement after a set time.

These might be looked at as the "low hanging fruit" to start your journey to a more energy efficient office. More complicated systems can be utilised which will also yield excellent results and short payback periods, often less than 3-4 years.

While currently this ratings system is not applied to strata titled buildings, our strata managers have increasingly developed their expertise in the reduction of waste. This not only provides positive environmental impacts but also financial benefits of short payback periods, often resulting in cheaper strata levies.