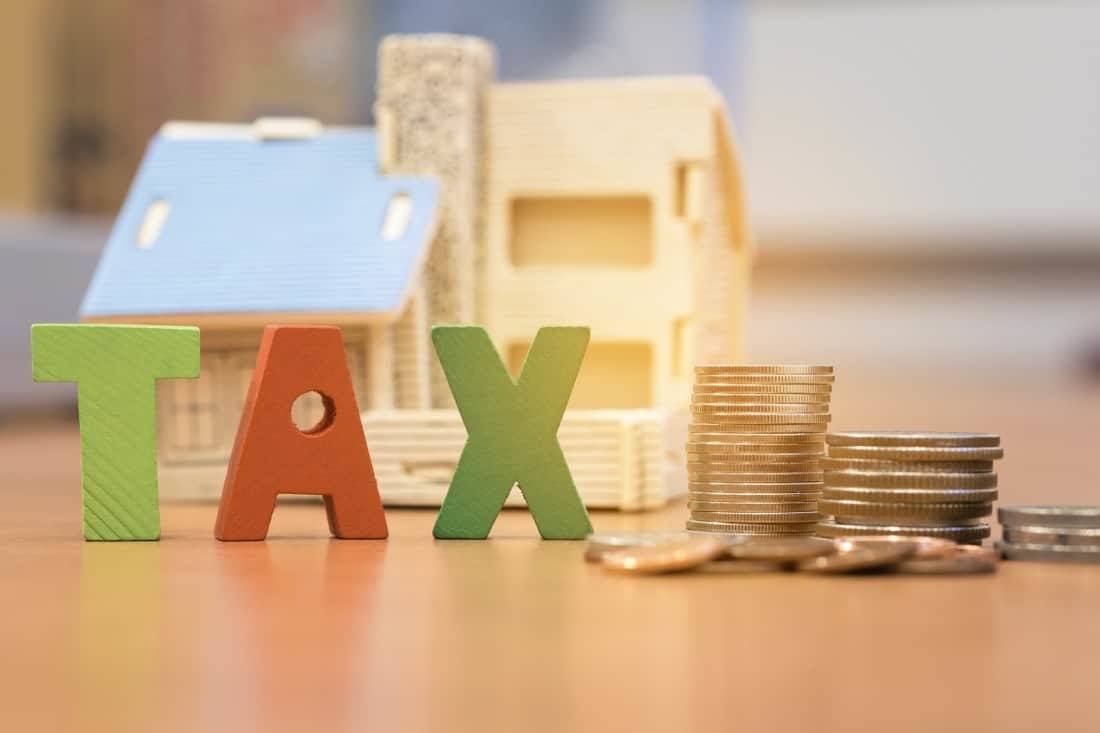 The Showground Priority Precinct Plan was endorsed in December 2017. The plan re-zoned permissible use and floor space coverage in a number of areas in the Castle Hill trading zone. It was not surprising that land values have increased and, also not surprisingly, the government wants to extract some tax (in the form of land tax); council rates will also be affected.

Land tax is calculated by reference to the average of the last three years land value. The 2018 Land Tax was originally assessed without any factoring in of change of use/values. Most land taxpayers would have received their assessments in about February 2018, if they owned the land on 1 July 2017.

In around August 2018, the Valuer-General issued new valuations for many sites in Castle Hill, and Revenue NSW issued a revised land tax assessment based on new land values for 2017 and 2018.

Per the Revenue NSW’s paperwork, the value for establishment of 2017 Land Tax was calculated by reference to the value of the land as at 30 June 2016 – 18 months earlier than the time the land was actually re-zoned.

When this came to our attention, Mark Thorn, Director of Norwest Commercial, took it upon himself to approach Revenue NSW and the Valuer General to plead the case for fairness. In addition to the 2017 land value being inappropriate, he also sought the correction to the 2018 land value on the basis that it was carried out some five months before the re-zoning.

Fortunately, we were successful in seeking the correction of the 2017 valuation, but were unsuccessful with obtaining their agreement to revise the 2018 valuation. While land tax bills for landowners in Castle Hill will increase given the valuation, the pro-active approach by Mark to the relevant government bodies has resulted in a very significant reduction in land tax for the sites affected. For some owners, this was in the tens of thousands of dollars.

Much of the Castle Hill trading zone has been impacted by the re-zoning/revaluation which, unfortunately, will not be realised until sites are resumed for higher density development. There are some areas with the Castle Hill trading zone, namely around Anella Avenue, that remain under review and have not yet been revalued. Accordingly, owners in such properties may expect amended land tax assessments in the future. Investor owners, collecting land tax from their tenants, should pay particular attention to this and ensure that re-assessed land tax is collected from tenants. This could prove problematic if leases expire before the assessment is re-issued.